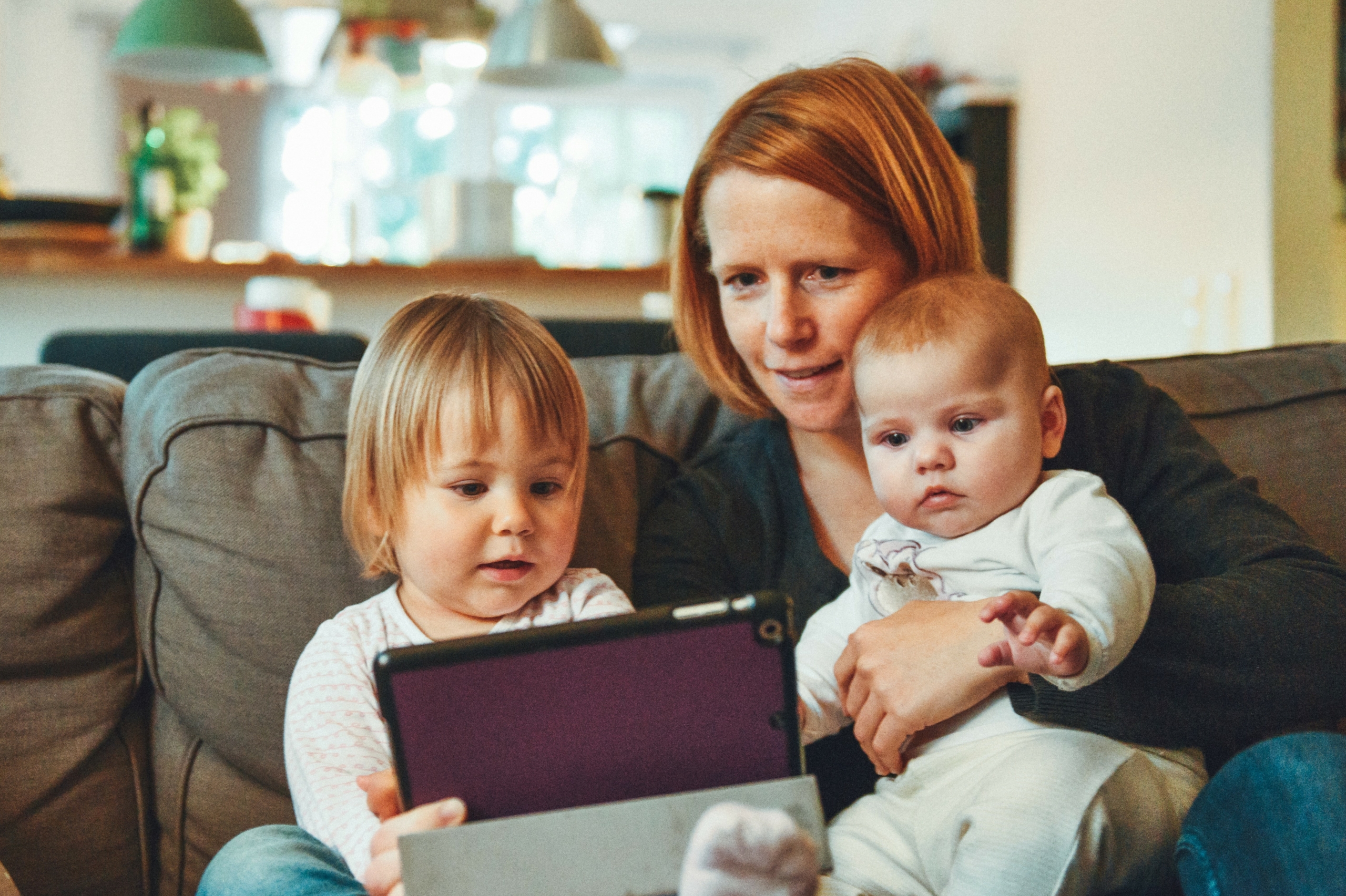 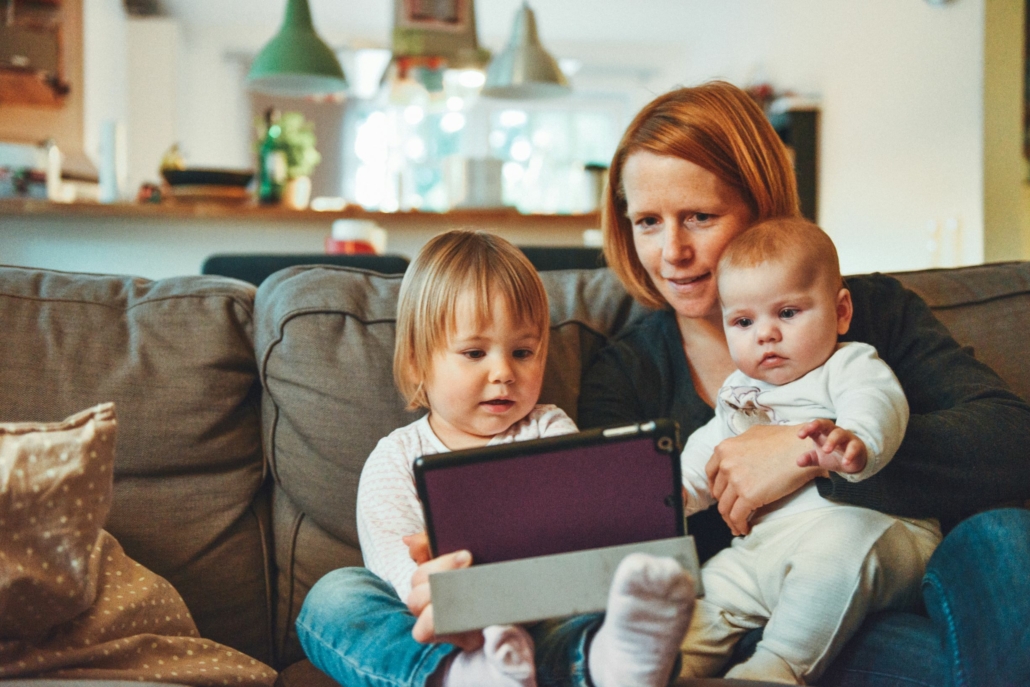 It’s almost a year to the day since United Capital, the investment company which owns BlueLime Marketing, acquired Alliance Electrical and brought them into the growing organisation. For a marketing agency that’s a good day – one where there’s positive news to announce with eye-catching numbers in the headline. What better way to close the year than with news of a new deal that benefits everyone involved – buyer, seller, staff, and customers? It added to the Christmas spirit we all felt as we welcomed new people into the UC family.

By March, those good news days felt very, very distant. No sooner has we celebrated McGill’s one-year acquisition anniversary than our entire group had to go into lockdown, just like companies across the country. Behind the scenes, complex work was going on to help our group companies get the support they needed with furlough, evolving government advice, and keeping core staff for emergency work that might be required.

At BlueLime our immediate task was to help group companies stay on top of strategically communicating with their customers: what did they need to know, how could we best keep in touch with them, what was the critical messaging behind every piece of comms that went out? I’m proud to say that I think our companies all did this particularly well. They stayed calm and focused on what the customer needed to hear from them at every single touchpoint, which few of our competitors managed to do so well.

It was during this early phase of lockdown that I realised: construction marketing is both easier and harder than you might imagine. Let me explain.

Construction keeps calm and carries on

The culture of many construction companies lends itself particularly well to dealing with crises and public health emergencies. Every job and project is approached through the lens of health and safety as an absolute priority; the safety of workers, residents and customers is at the forefront of everyone’s mind, every single day. As H&S legislation evolves, so do working practices. Construction workers are used to folding new processes into their working practices, and so Coronavirus presented a different – but not entirely new – challenge to incorporate into the day job.

The other benefit is that construction doesn’t really do ‘panic’ – or at least United Capital construction companies don’t. Together our group steered a course that meant we had plenty of good news to share as the long summer wore on. United Capital grew once more, with the addition of the super-smart and customer friendly Saltire Facilities Management. McGill set up a new Data and Visual Division due to customer demand. As a group we went on winning contracts and getting appointed to long-term frameworks worth millions of pounds.

Right throughout furlough and in the months since we’ve had plenty of good news to share, and that’s been a gift for us at BlueLime. For that reason, managing strategic construction marketing through a pandemic, surprisingly, often felt sort of comforting. If the world of construction could keep turning amid so much turmoil and difficulty, so could the rest of the world.

That said, there is a gap in the construction marketing world, and it’s one we’re trying to fill using a number of tools, such as tone of voice, content strategy, and branding: the construction culture is so very ‘keep calm and carry on’ that most people in the industry have forgotten how transformative their work can be for customers. Put simply: we need to bring the human back!

In this fairly traditional (some might say dated in some respects) industry, there’s a tendency to focus solely on the numbers. Now, numbers are important: a contract won is confidence built in the marketplace; flashy million-pound headlines are more likely to be picked up by editors. But that’s only part of the story, and for me companies which don’t put any focus on the human impact of their work are missing the mark.

United Capital group companies take on large-scale public sector contracts, and that means their capacity for changing lives is vast. Thousands of housing associations residents might see their homes upgraded each year – the lives of tenants in entire buildings, streets, and neighbourhoods can be improved massively. However, with their focus (rightly) on getting the work done, the huge impact of a new boiler in a home with no hot water, for example, can be forgotten by those who do the work.

But just in the last few months, I’ve heard of a resident who lived without heating or hot water for three years, and is now enjoying life again thanks to a new boiler via the government’s ECO scheme. I’ve also heard about a tenant who was forced to choose between Christmas presents for her children and putting money into the electricity meter each December; each winter she moved in with a family member so she didn’t have to find the money to heat her home. Through a government affordability scheme she has had an Air Source Heat Pump installed, and for the first time in years, she can afford to spend Christmas at home enjoying family time with her children – and their presents from Santa!

Do construction companies shout about their societal impact enough? Not really! There’s a heads-down-get-on-with-the-job-nobody-likes-a-show-off attitude in this industry that means so much important work goes on behind the scenes. Good news stories from the construction industry tend to go big – new projects, fresh investments, deals reached. But we must also make room for the small but beautiful tales of human impact that unfold quietly, changing lives and turning customers into loyal brand ambassadors for life. Uncovering those stories is our day job at BlueLime, and if we dig underneath the surface just a little, there’s always gold there just waiting to be brought to light.

This site uses cookies. By continuing to browse the site, you are agreeing to our use of cookies.

We may request cookies to be set on your device. We use cookies to let us know when you visit our websites, how you interact with us, to enrich your user experience, and to customize your relationship with our website.

Click on the different category headings to find out more. You can also change some of your preferences. Note that blocking some types of cookies may impact your experience on our websites and the services we are able to offer.

These cookies are strictly necessary to provide you with services available through our website and to use some of its features.

Because these cookies are strictly necessary to deliver the website, you cannot refuse them without impacting how our site functions. You can block or delete them by changing your browser settings and force blocking all cookies on this website.

These cookies collect information that is used either in aggregate form to help us understand how our website is being used or how effective our marketing campaigns are, or to help us customize our website and application for you in order to enhance your experience.

If you do not want that we track your visist to our site you can disable tracking in your browser here:

We also use different external services like Google Webfonts, Google Maps and external Video providers. Since these providers may collect personal data like your IP address we allow you to block them here. Please be aware that this might heavily reduce the functionality and appearance of our site. Changes will take effect once you reload the page.